Just in case you missed this article on making a polymer bouncing ball the first time we shared it a couple of years ago, we are republishing it. After Sharon wrote this blog originally, we got an awesome response. This is one of the PYP Best Blogs!

I saw “recipes” all over Pinterest last summer for making your own bouncing ball.  Since I have a daughter who is OBSESSED with them, I thought it would be a fun activity, and even went so far as to buy the ingredients – which then sat on my counter until now.  I never really got around to reading the instructions and assumed that it would be complicated.  Finally, I got tired of the stuff being in my way and made a few of them this afternoon. 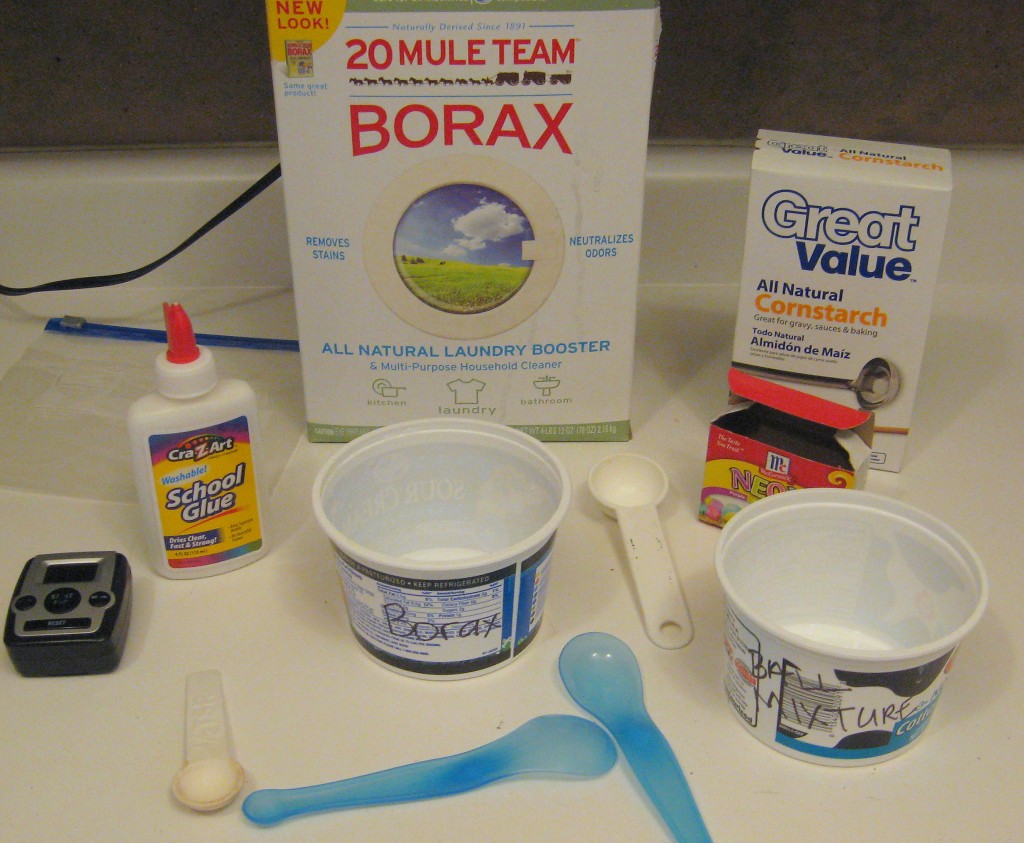 I used the recipe on this site: 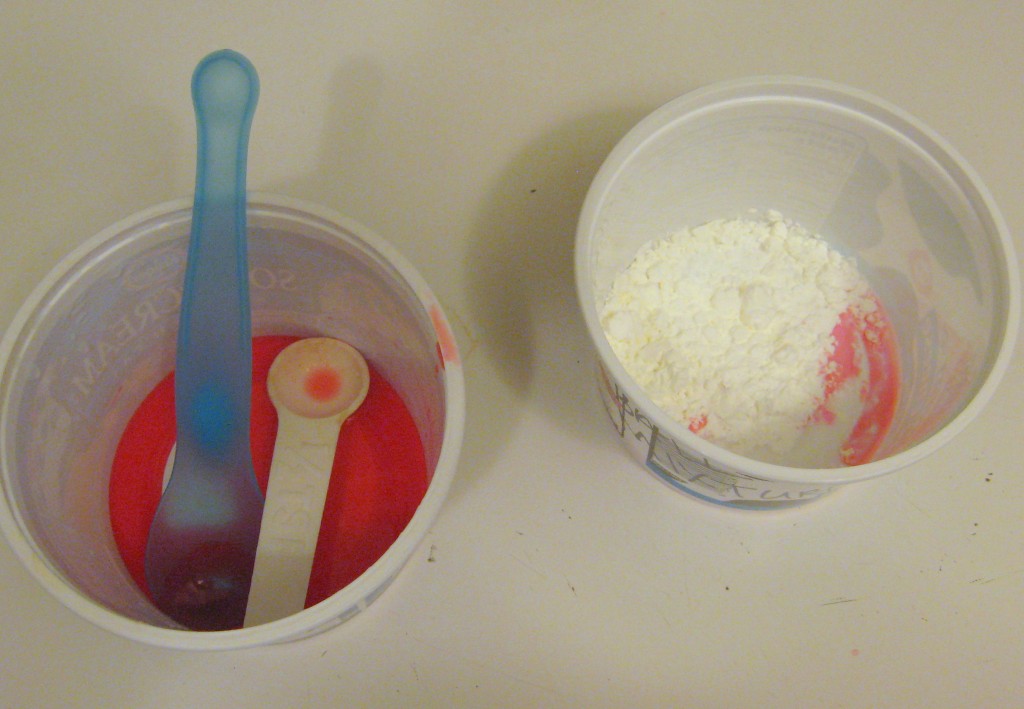 Here is what we thought: 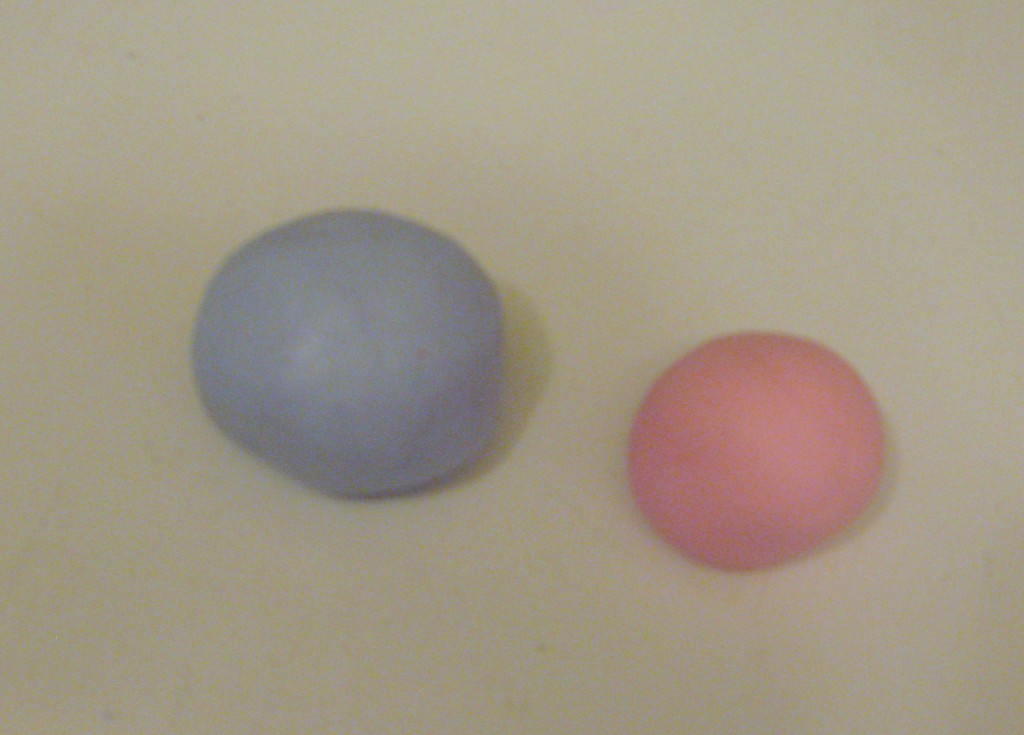 Final analysis?  I think you should give it a try!  It is easy and fast, and takes ingredients that you likely already have sitting around the house.  It is fun to play with (it would make a great stress ball).  If I had had more time, I think I would have gone ahead and made gak as well, so we could have talked about the differences (here’s a good gak recipe if you don’t know what I’m talking about: https://lilluna.com/homemade-gak-recipe/).